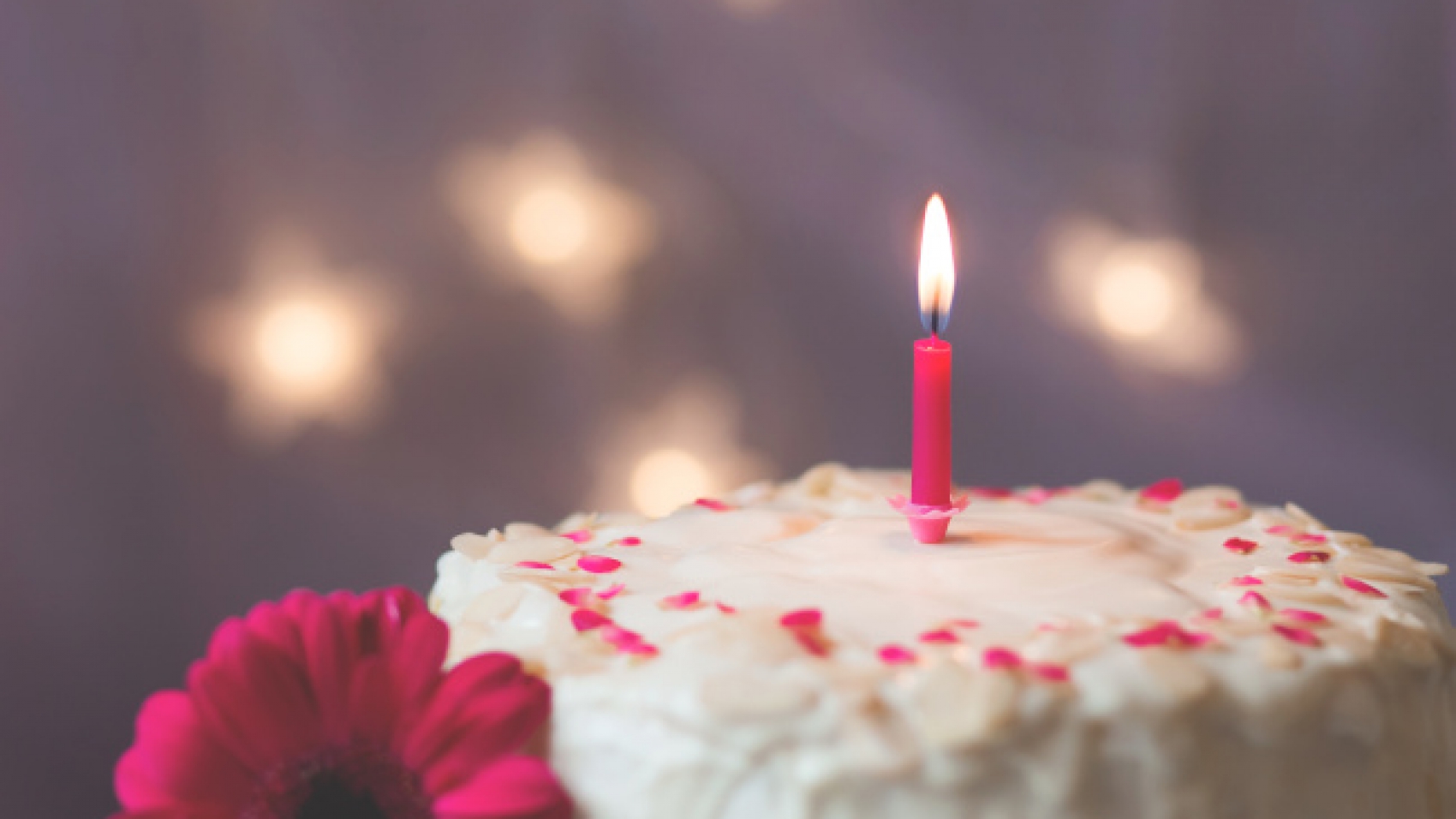 Our innovative Poppy savings products which raise money for The Poppy Appeal, won a prestigious Third Sector Business Charity Award this month. Following our entry submission, Coventry Building Society and The Royal British Legion were nominated as a finalist for the Affinity Marketing Award which recognises the use of a company’s products or services to help a charity

The Poppy Bond stood out in a competitive category and was announced the winner at an awards night held in the Grosvenor House hotel in London and hosted by BBC news anchor man Huw Edwards.

Our partnership also received further acclaim in an article by Jeff Prestridge, Financial Editor of the Mail on Sunday in the MailOnline.